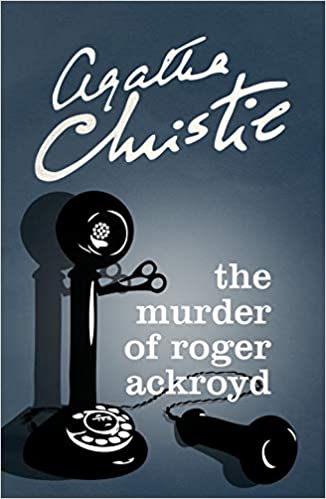 The Murder of Roger Ackroyd

Reserve a copy of The Murder of Roger Ackroyd for collection at Treasure Trove. If you provide your email address below, we will contact you when this item is ready for collection. For delivery by post add the address to the order notes and we will be in touch to arrange payment.

Considered to be one of Agatha Christie’s most controversial mysteries, The Murder of Roger Ackroyd breaks all the rules of traditional mystery writing.

The peaceful English village of King’s Abbot is stunned. First, the attractive widow Ferrars dies from an overdose of veronal. Not twenty-four hours later, Roger Ackroyd—the man she had planned to marry—is murdered. It is a baffling, complex case involving blackmail, suicide, and violent death, a cast that taxes Hercule Poirot’s “little grey cells” before he reaches one of the most startling conclusions of his fabled career. 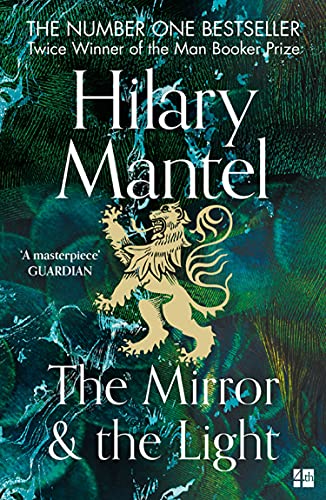 The Mirror and the Light 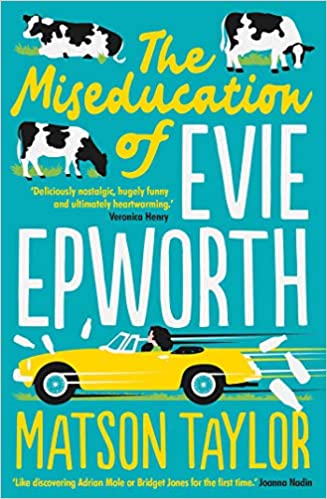 The Miseducation of Evie Epworth 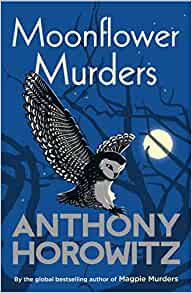 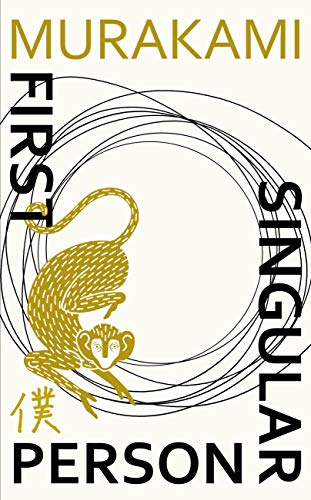 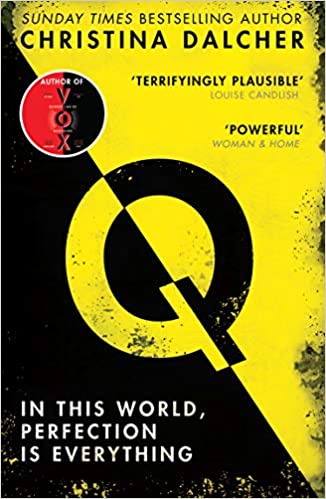