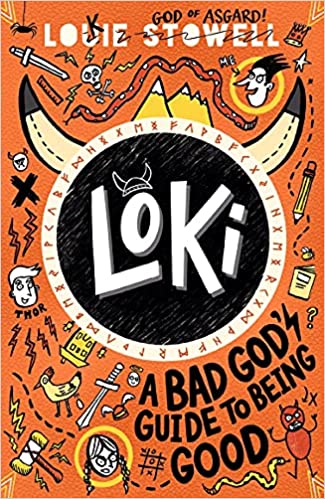 Loki: A Bad God’s Guide to Being Good

Reserve a copy of Loki: A Bad God’s Guide to Being Good for collection at Treasure Trove. If you provide your email address below, we will contact you when this item is ready for collection. For delivery by post add the address to the order notes and we will be in touch to arrange payment.

Packed with doodles and cartoons, here is the diary of Loki as he’s trapped on earth as a petulant eleven-year-old—and even worse, annoying thunder god Thor is there, too.

After one prank too many, trickster god Loki has been banished to live as a kid on Earth. If he can show moral improvement within one month, he can return to Asgard. If he can’t? Eternity in a pit of angry snakes. Rude! To keep track of Loki’s progress, King Odin (a bossy poo-poo head) gives him this magical diary in which Loki is forced to confess the truth, even when that truth is as ugly as a naked mole rat. To make matters worse, Loki has to put up with an eleven-year-old Thor tagging along and making him look bad. Loki is not even allowed to use his awesome godly powers! As Loki suffers the misery of school lunch, discovers the magic of internet videos, and keeps watch for frost giant spies, will he finally learn to tell good from bad, trust from tricks, and friends from enemies? Louie Stowell’s witty text and hysterical drawings will keep readers in stitches from start to finish. 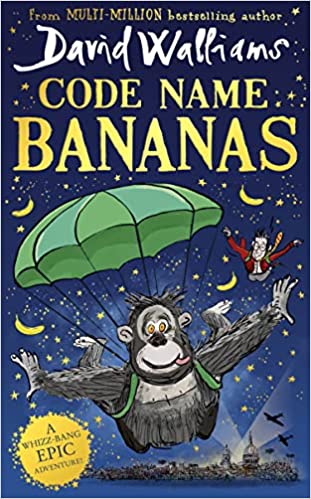 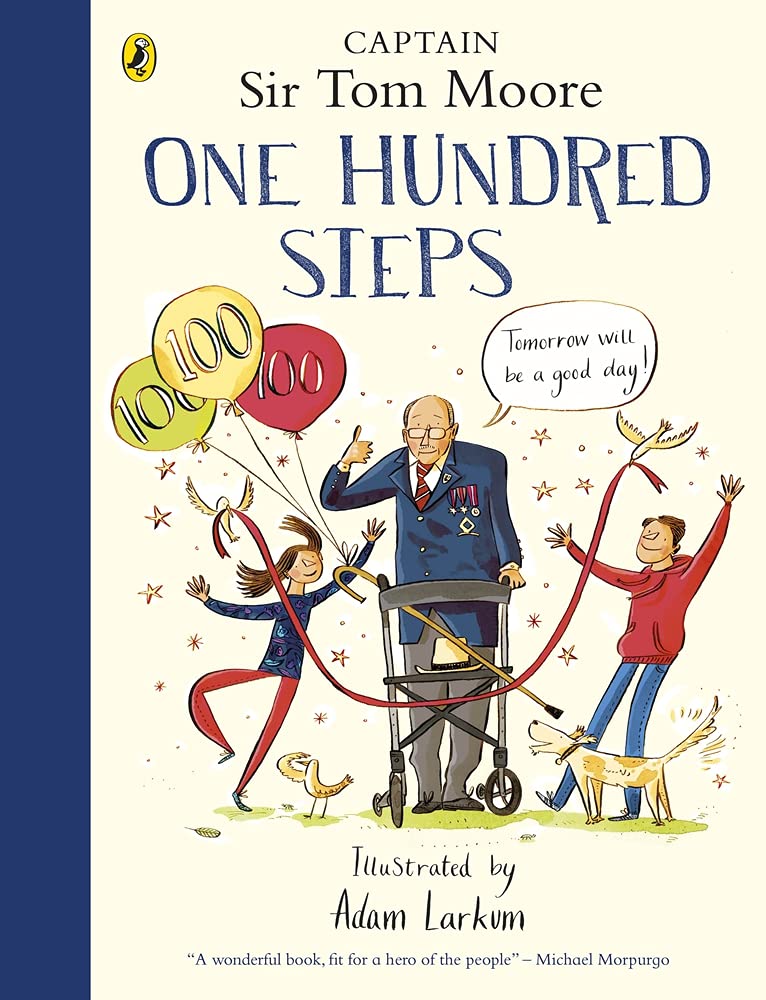 One Hundred Steps: The Story of Captain Sir Tom Moore 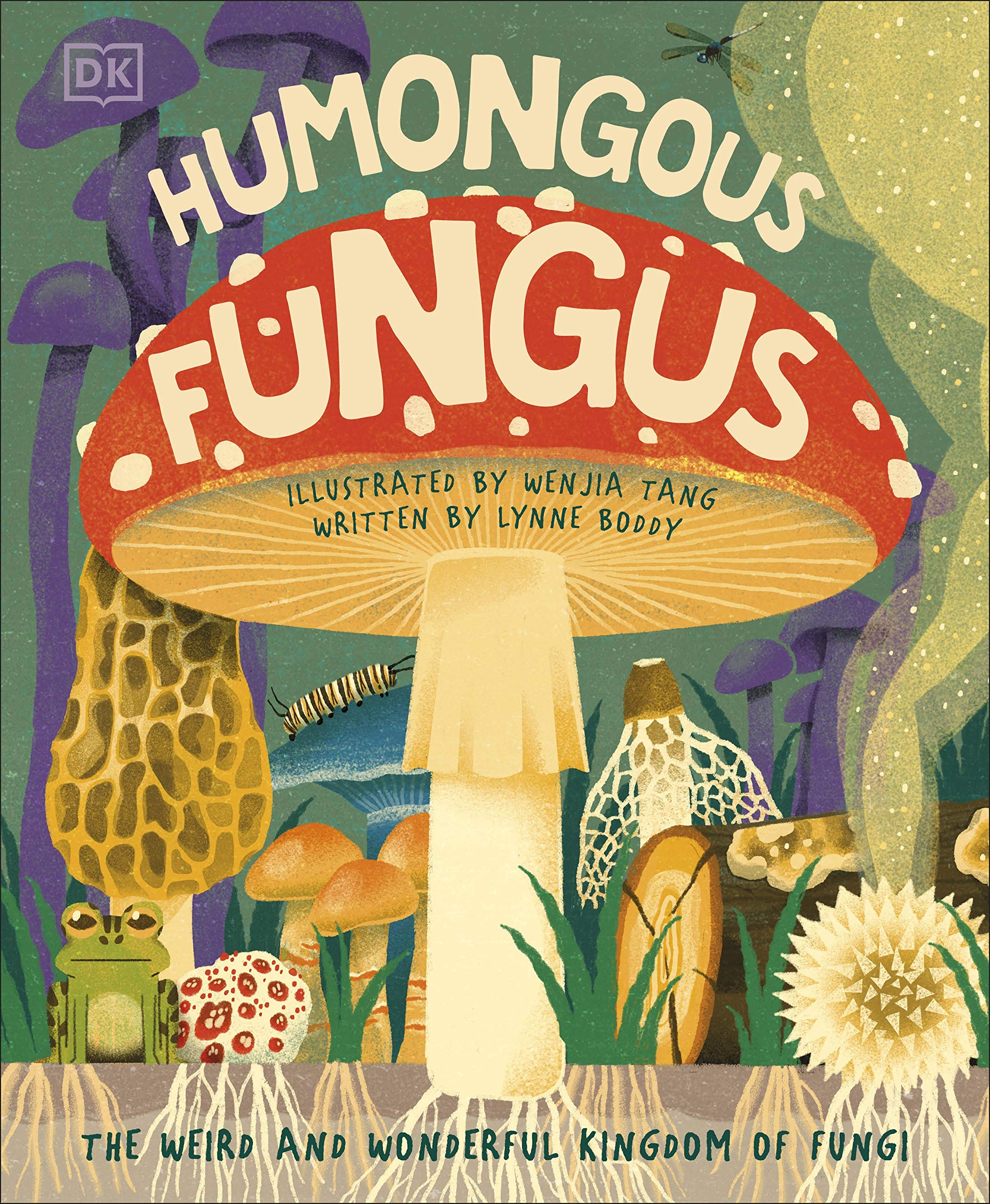 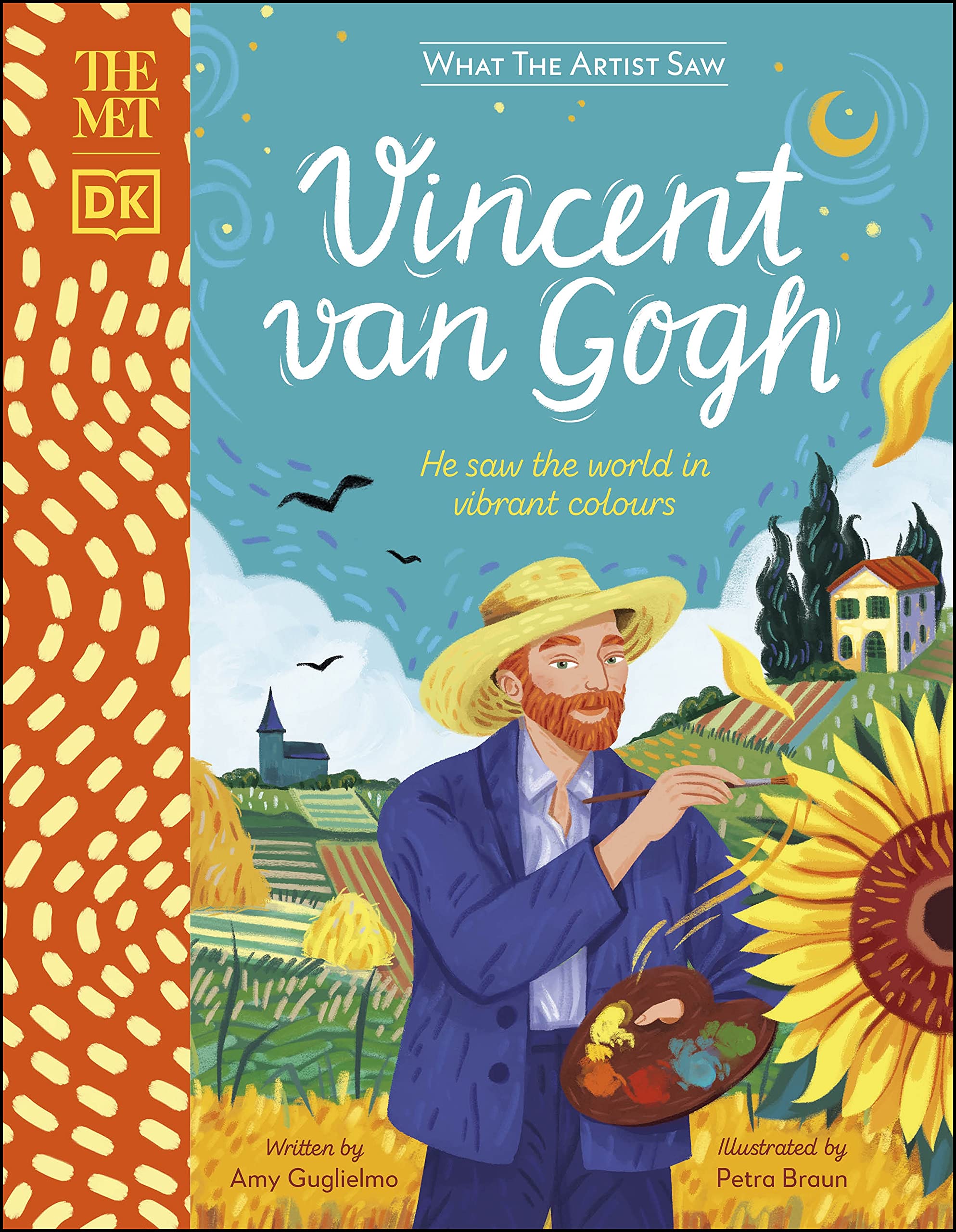 The Met Vincent van Gogh: He Saw the World in Vibrant Colours 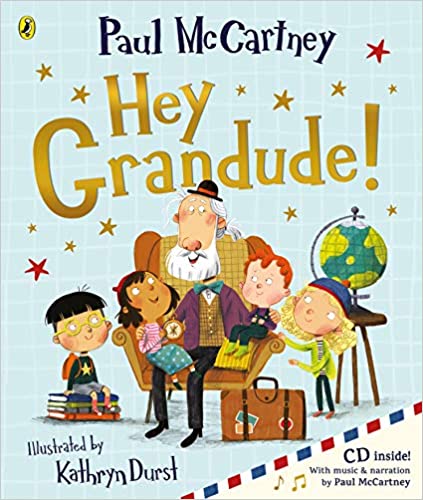 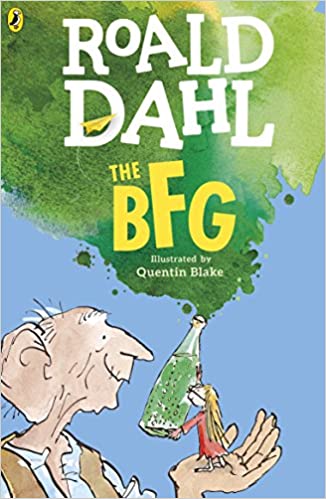